This is the second in a three-part series on customer experience lessons I learned from a recent South African trip. Last week, I shared insights gained from the African bush and this installment will feature the truths that emerged from time spent at an informal settlement.

Forgive me for the brief history reminder regarding the evolution of informal settlements in South Africa, but it’s important to review how these settlements came to be – such that we can contextualize the core message of this post.

According to the Cape Town Project:

“Many informal settlements in South Africa are connected to the Apartheid era when government policies systematically segregated people based on race from housing, education and job opportunities. This, in turn, led many non-white citizens to leave the cities for informal townships in surrounding areas. In 1994, the Apartheid system was dismantled, and a reformed democratic system was adopted. Despite the fact that Apartheid is no longer in existence, extreme barriers still exist in South Africa. Many cities…exhibit a clear line between wealth and extreme poverty…informal settlements are housing areas that are often illegally built on municipal land.”

“National estimates suggest that around 13% of people in South Africa live in informal settlements. The figure is likely to be higher in bigger cities like Johannesburg and Cape Town…Living in a shack rather than formal housing is almost always a choice born of desperation. Without a decent job, migrants are too poor to rent or buy on the formal market. In reality, they have little choice then but to look for a shack in a backyard or in a settlement on the edges of formal housing.”

While doing a public event in Johannesburg, I met a couple (Melody and Graham Mclean owners of SUPERMAC Hygiene). During a dinner conversation, Melody and I began talking about the informal settlements and she told me how a church outreach project led the couple to create a trust to support education at one of the townships.

Melody and Graham offered to host a visit to that township, which I eagerly accepted. The pictures that follow reflect life in a township – absent electricity and running water. They capture an environment where child-led households are not uncommon (for example, a 14-year old boy might be raising his younger siblings after the death of his parents to AIDs). The pictures also show the power of a small group of people who have volunteered to create a community center with a powerful mission to help alleviate suffering and create educational, social, and vocational opportunities. 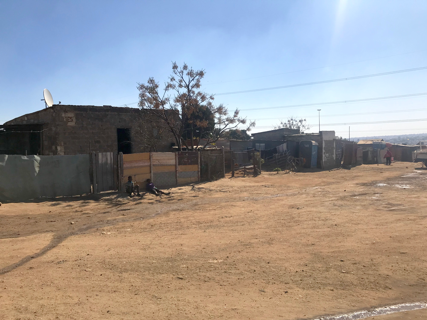 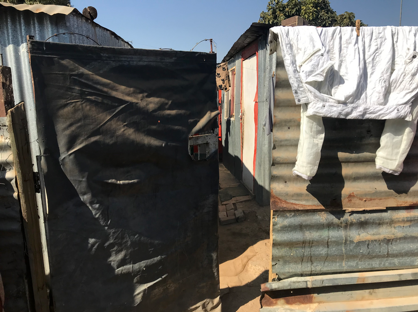 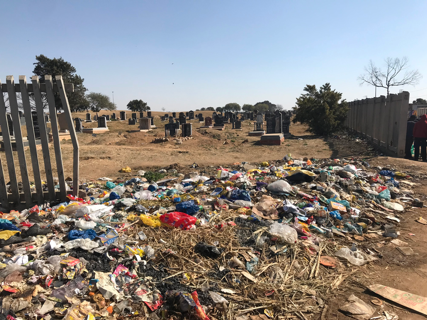 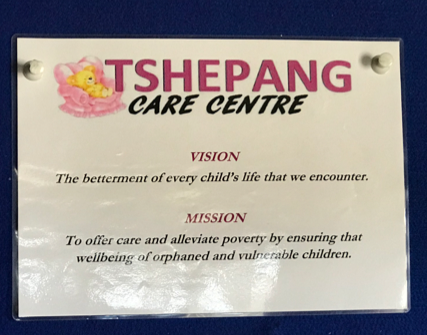 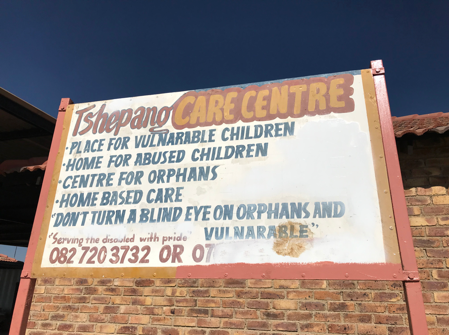 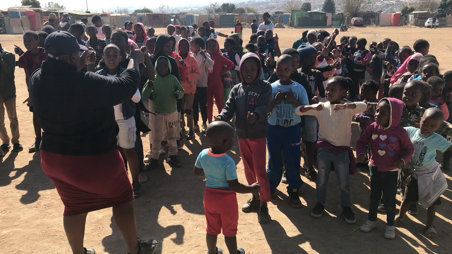 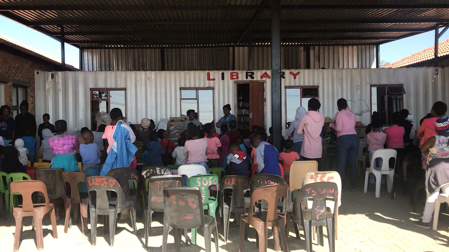 What lessons can we derive from the settlements to aid our customer experience elevation efforts?

For me, time in the settlements reaffirmed my company’s corporate values, which include “gratefulness, humility, optimism, and otherness.”

Before I end this blog, I will drop in one more observation from the Cape Town Project, which corroborates the entrepreneurial spirit I saw in action at the settlement I visited.

Research shows that a shack is often more than just a place to sleep. It is also somewhere from which to look for work. Many also use their shack as a place to make a living, whether through cutting hair, retailing a small selection of products, taking care of working neighbors’ children or running a shebeen (informal tavern).

The human spirit is indomitable and the lessons we can learn from one another about service are omnipresent. If you’d like to explore opportunities for your company to drive greater success by practicing gratitude, humility, optimism, and otherness, simply reach out.