How to Create a Successful Customer Loyalty Program

Having worked with Starbucks since 2004, as I began my journey to my first of two books about them (The Starbucks Experience and later Leading the Starbucks Way), friends and colleagues are quick to contact me whenever Starbucks makes the news.  That goes for both good and bad news!

Recently Starbucks announced a change in their highly regarded loyalty program and I heard both praise and deep criticism.  Sadly, I felt very old because in 2004 the mere mention of a loyalty program at Starbucks was not well-received.

In those days of yore, leaders were concerned about decreasing product value by giving away a 13th drink to customers who had purchased 12.  There is nothing like a recession for brands to embrace the need to reward customers for loyal behavior.

In the recent change to the Starbucks loyalty program, the company is moving toward a reward system based on customer spend not simply based on customers making a set number of purchases.  Rather than giving a customer a “high priced item for free” after that customer purchases a set number of potentially low priced items, Starbucks will link rewards to the dollar amount a customer actually spends.  While this change makes intuitive sense the data will determine the wisdom of the move (Something tells me there have been ample number of financial projections run to support the change).

Given the large number of editorials and commentaries written about the Starbucks loyalty modification, I thought I might address key elements of a successful loyalty program.

1) Know What Target Customers Value – Like most aspects of business, success in loyalty program creation begins with listening. You have to know what your target customer groups want in order to set-up an effective reward structure.

2) Drive Profitability – Every customer should be treated caringly and with respect.  That said, high-value and incipient high-value customers should be rewarded for and encouraged to enjoy as many of your products and services as possible.  Customers who are engaged with your brand should have their contributions to your proitability rewarded.

5) Make it Fun – This is about rewards and playfulness.  It is not about the more serious aspects of business.  At Starbucks, the reward program was first jazzed up on the mobile app by having the customer scorecard reflect stars that fall into an on-screen cup.  Designers jazzed it up further by having the stars bounce around in the cup as a customer changes the orientation of their mobile device.

The wisdom of Starbucks loyalty program changes will ultimately be reflected in customer return visit frequency and customer spend.

The wisdom of our programs will, in part, be reflected in how well-we adhere to the key elements highlighted above! 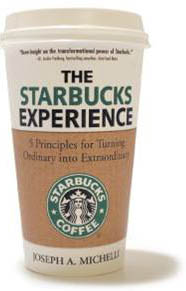 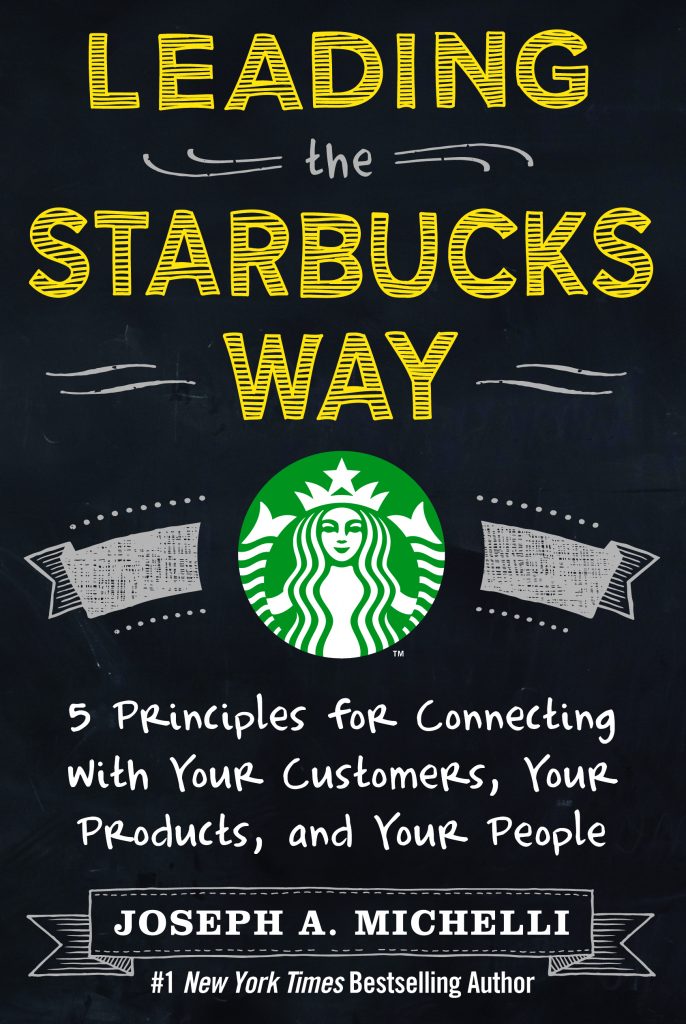