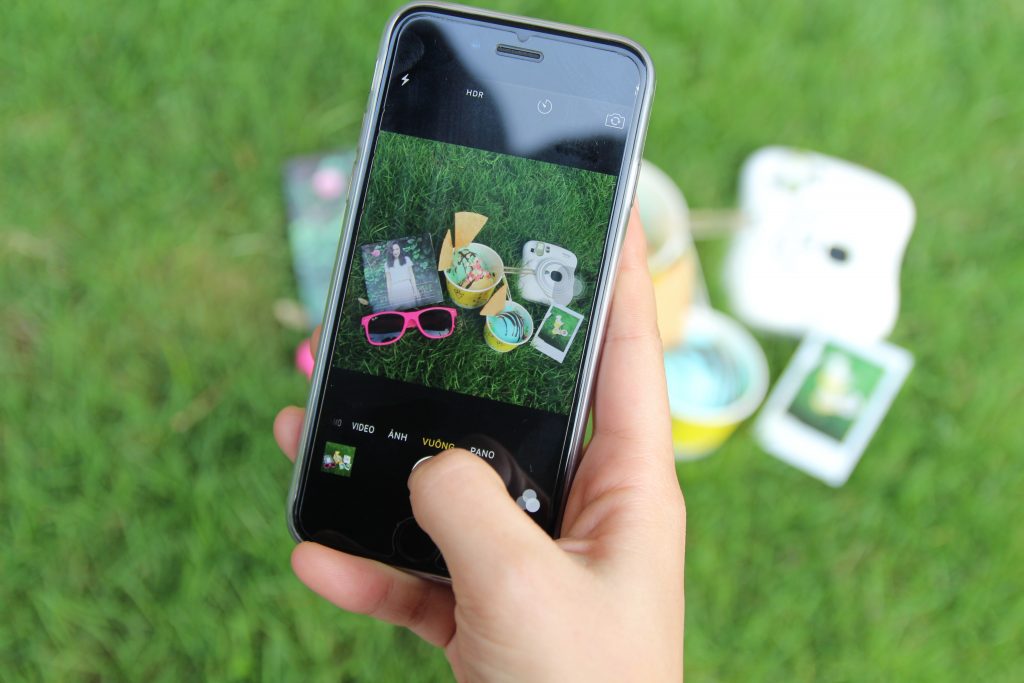 Once upon a time, brands purchased advertisements which effectively influenced prospective buyers. In those days, consumers were at the mercy of advertising claims made across traditional outlets (e.g., network television, radio, newspapers, and magazines).

Nowadays newspapers struggle to generate sufficient ad revenues to stay solvent, people TIVO past television commercials, and giants in radio like iHeartRadio recently filed for bankruptcy. Thanks to social media, many brands have softened their traditional media buys and have focused instead on influencing purchasers through a variety of strategies. These approaches include such things like targeted political messaging on Facebook and paying influencers to position products.

Influencer is the Buzzword

Let’s look at the latter option – using influencers to drive product awareness and sales. The rise of social media influencers is well-chronicled. For example, the social/community company Crowd, notes:

“Influencer” is the biggest buzzword at the moment. Social Media Influencer Marketing is becoming one of the most effective ways to attract customers and opens up a new channel for brands to connect with consumers directly, amplify their message and increase buzz and brand awareness.

Those of us who make a living helping brands deliver engaging experiences across their journey with a company (including during the awareness, consideration, and intent to purchase phases), appreciate important benefits of social media influencer strategy: 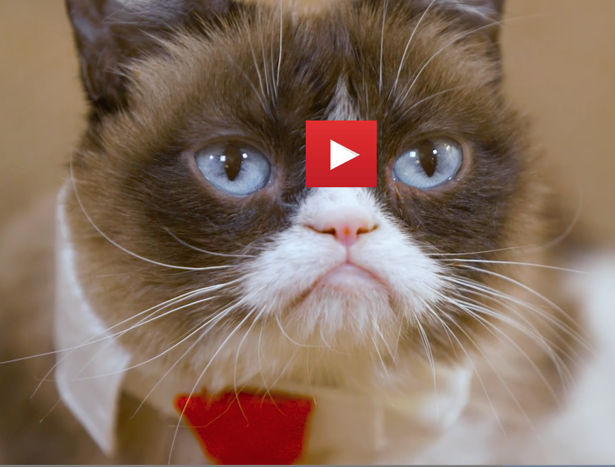 Bot fraud is an industry-wide issue and one we’re continuing to actively work on.

Even as use of influencer marketing by big marketers grows, so do questions about how it’s measured. Reach numbers used to measure influencer campaigns often come from raw follower counts, without regard to how many followers actually saw posts—or were real.

According to the Ad Age article, Points North Group attempts to use algorithms to ferret out fake follower numbers from the claimed audience size of influencers. Points North scans…

While I support my client’s use of influencer marketing, I caution them to consider the liabilities and verification issues that are shared above.

I also remind my clients that the best influencer is one who is not paid to overtly or subtly share a product with an audience but a customer who is so delighted with the experience they received with your brand that they authentically share it with people they know and love – so that their network of real people (no matter how large or small) might enjoy a similar experience.