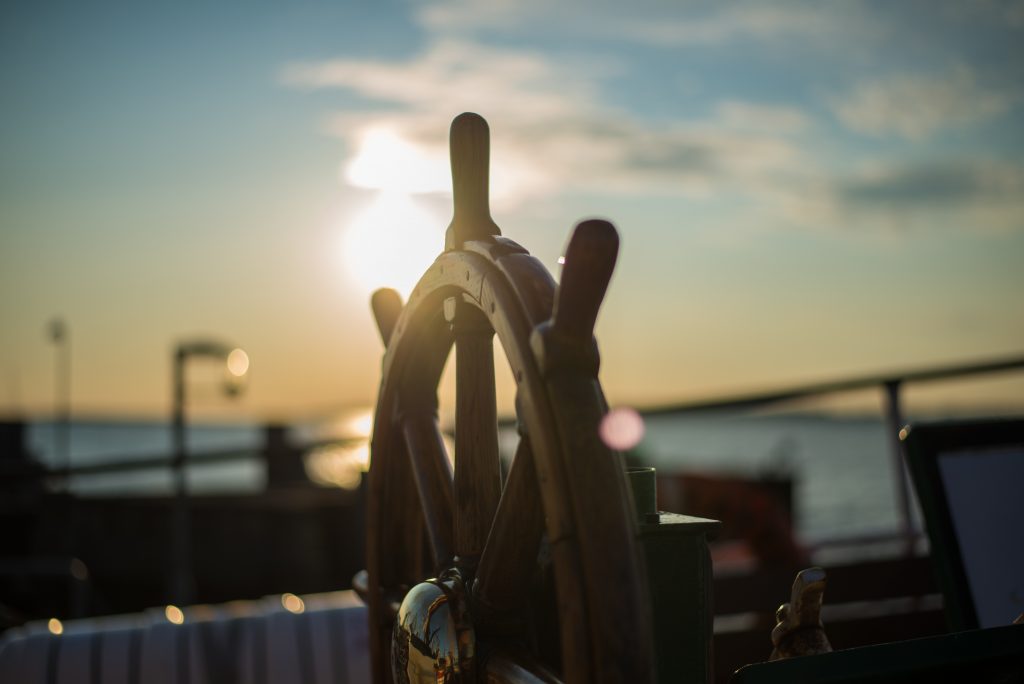 At a time in history when political leaders often polarize, I’ve been blessed to work with community and business leaders who unite, empower, and transform.

A couple of weeks ago I made a point to have dinner with one of those leaders. His name is Johnny Yokoyama. It was a momentous week for Johnny with multiple causes for celebration!

Now that the details have been published in an article from last week’s Seattle Times, I am free to discuss the milestones that we were celebrating: Johnny’s 78th birthday and the sale of Johnny’s business, a special retail establishment which has become emblematic of Seattle, the Pike Place Fish Market.

This post contains affiliate links, meaning, at no additional cost to you, if you click through and make a purchase, we may receive a commission.

In case Johnny’s business sounds familiar, it’s a tiny retail stand above Elliott Bay where the staff (referred to as fishmongers) throw fish in the Pike Place Market district of Seattle. For me, it is also the focus of my first business book When Fish Fly co-authored with none other than Johnny Yokoyama.

Excerpting from the Seattle Times article, you can learn a lot about Johnny’s leadership style.

First of all, Johnny insisted on transferring his business to an ownership group made up of four of his employees. One of whom, Ryan Reese noted: “He could have sold it to just about anyone, but he went out of his way to sell it to us…The city is changing so fast; it’s an honor to be part of a small, 1,000-square-foot legacy that makes this city special. This place is one of their first stops in Seattle for a lot of people from all over the world and we love being ambassadors for the city.” Another new owner Jaison Scott (a 45-year-old man who first started visiting the market when he was seven) noted, “He treated all of us like sons.”

The column space in a major daily newspaper is tight, and there is so much more to tell about Johnny, a man whose childhood was shattered when his father’s business and family home were seized, and his parents, brother, and sister were taken to Japanese Internment camps at Minidoka and Tule Lake. Fortunately, I had the honor of chronicling much of his amazing leadership story in the pages of When Fish Fly (and better yet I was honored to share it from Johnny’s voice).

Given the limitations of this blog, I will mention three elements of his leadership brilliance that I will always treasure:

I (like many of those who have worked with or for Johnny) view him to be a surrogate father. He entrusted me early in my organizational development and authorship career. He challenged me, held me to exacting standards, encouraged me, and shared his home, family, and laughter with me. The least I can do is re-introduce you to him and encourage you to pick up When Fish Fly. I assure you that you will be inspired by a humble, uplifting leader who has made a world-famous difference at the world-famous pike place fish market.